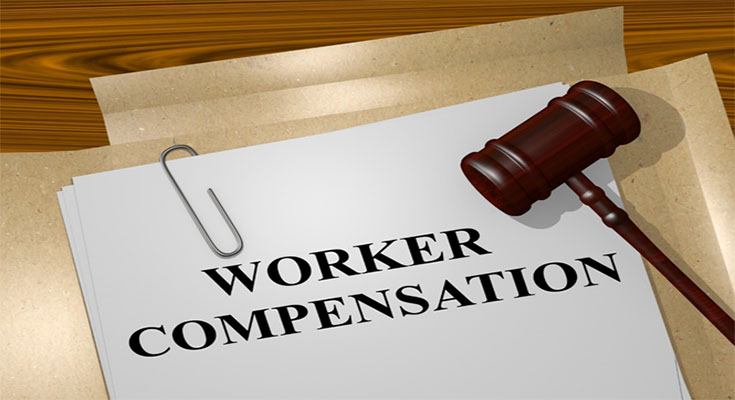 Employers can avoid paying workers’ compensation insurance by forcing injured employees to return to work after being out injured. Although an employer may say the injured worker won’t have to perform their regular duties, an injury sustained during employment will likely result in a worse condition. Moreover, they may offer regular wages, which are not enough to cover the cost of future medical care. In addition, regular wages do not protect the injured employee from termination, and the employer may even threaten to terminate the employee unless they give up.

An employer wants to terminate benefits without notice. When workers are notified that they can no longer work, the employer must allow them to return to light-duty work. It must be made within ten days after the injury, and the injured worker must accept the offer. If workers refuse to return, they can have their benefits stopped.

Can an employee force an employer to carry workers’ comp?